Aviation played a key role in making our world smaller. We naturally think today it should be easy to traverse the planet in every reasonable direction. Things can still get complicated, however, and what in theory appears easy is not always a simple undertaking when you consider conditions on the ground. Our experience shows that a base camp in Estonia, a Eurozone member state, is an effective remedy against various unpleasant sophistications.

Registration in Estonia provides for meeting several important business requirements at once. Strategically Estonia is offering an intriguing position between Scandinavia and Russia, yet well within the European Union. Economically she can offer a stable currency (the euro), a state debt-to-GDP ratio that is one of the smallest in the world, and a tax system frequently praised by foreign investors. Politically it may be surprising how wide a consensus there is amongst the elites over the importance of entrepreneurs, local and foreign, for the country’s success in the future.

When describing an experience of operating a business in Estonia, people often note the straightforward online bureaucracy. Still regarded a major achievement elsewhere, it is nothing special for the Estonians. They have been using this system for years. It is the end of 2017 and Estonian electronic government solutions can offer an unrivaled combination of utility, reliability and expertise enshrined in the codebase.

What was mentioned above is now accessible to an Internet user regardless of his or her physical location in the world. This is known as a virtual residency. A foreign entrepreneur may create a company and open a bank account and declare taxes in Estonia without having to book a flight to Tallinn. The virtual residency project made major headlines and inspired a serious following in the global business community. And perhaps most important for us is the relevance of the Estonian system for the global aviation business. 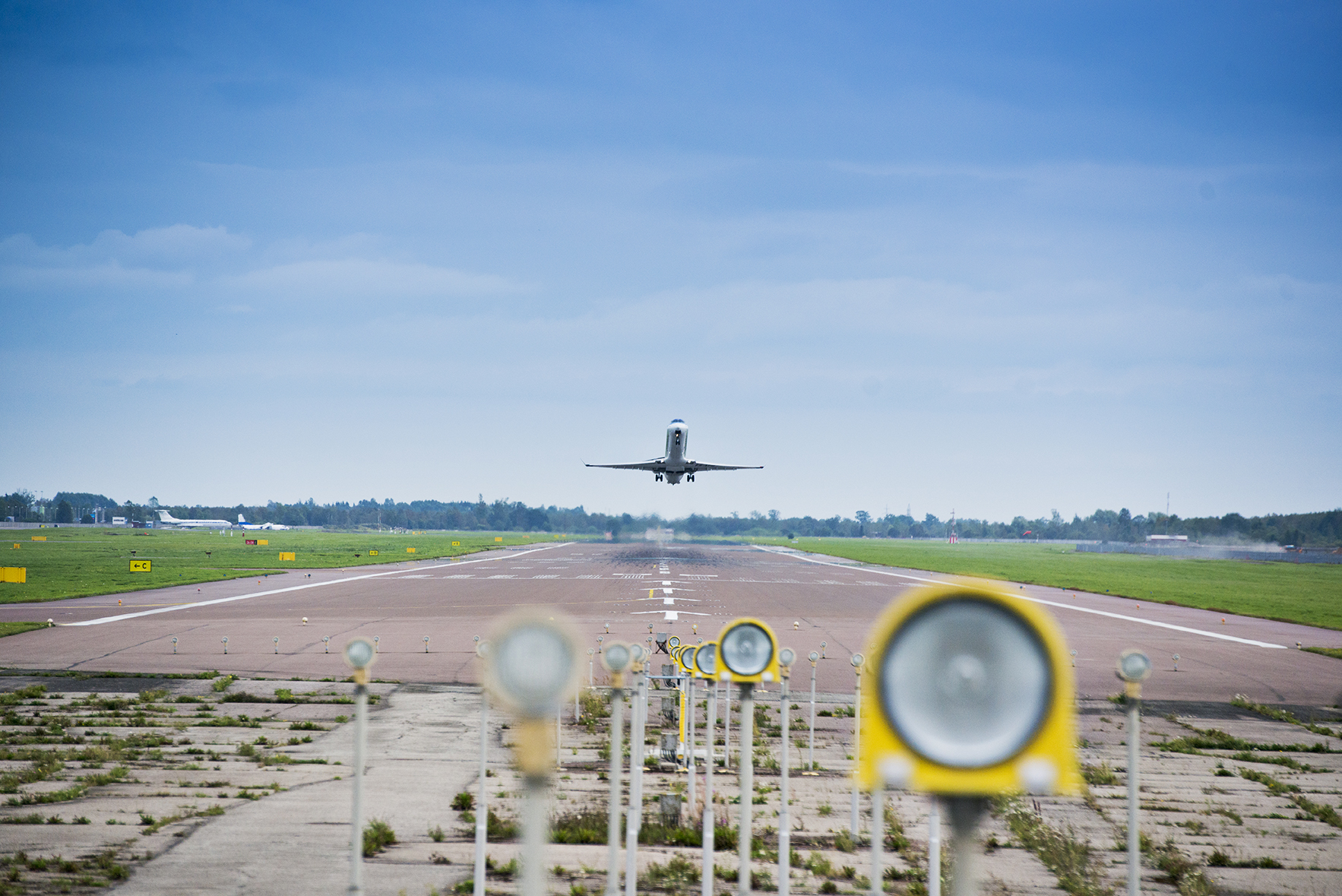 The virtual residency is powered by digitally signed documents – they are considered equal to old-fashioned papers with handwritten signatures. This has many implications usually overlooked in the mainstream media. In example, a new aviation company can be established online. Such company would be based in the EU and thus subject to EASA directives. Apart from certain procedures related to EASA safety requirements, little else is expected to be time-consuming. And the company’s documents for aircraft financing, registration and maintenance may be all signed digitally.

The company’s aircraft can be registered with the Estonian authorities online. While the owner’s presence is not mandatory, Estonian Civil Aviation Administration maintains
that the aircraft itself has to be physically present in Estonia for the registration. This ensures a proper balance of efficiency and professionalism. The aircraft can be approved for private, commercial and business operation. Estonian authorities may issue certificates for international operations, be it RVSM, MNPS, RNAV, or transport of dangerous goods. Registration in Estonia includes airworthiness requirements that are of the highest standard, and an aircraft will gain its value after registration, thanks to the EASA regulatory approval.

Although this picture appears very promising, we must say the benefits of a given regulatory environment are not the only concern as we tend to think forward. It is great to know there is no need to worry about corruption or unfair competition. Even better is the knowledge that professional aviation is firmly rooted in Estonia. We must say that we are happy with the quality of aviation-related services. Ground handling, aircraft maintenance, aerial operations – everything works smoothly.

It appears to us that in Estonia one can resolve future questions associated with recruitment and continuous professional development gracefully. Young people here have a taste for knowledge. Actually it is not necessary for them to study abroad should they decide to become pilots or engineers, thanks to the academic tradition and existing infrastructure. Estonian Aviation Academy is owned by the state and the education standards set by EASA are fully respected in the Academy. It is a place where we think we can find aviation professionals who will succeed as managers and flight crew members and engineers in the future. 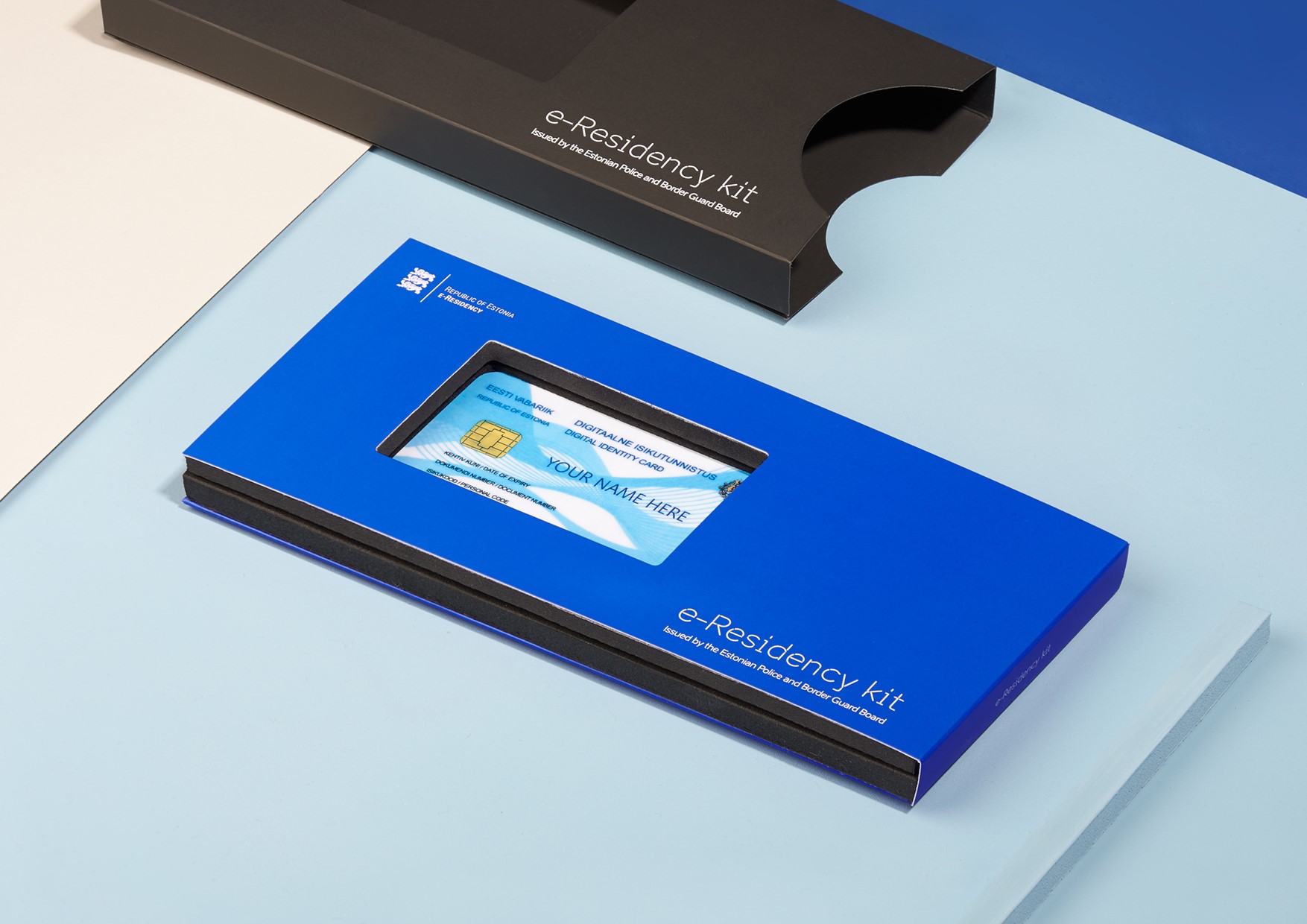